Tetragonia tetragonioides (New Zealand Spinach) is a leafy, succulent groundcover up to 8 inches (20 cm) tall. It has a trailing habit…


12 New Zealand Native Plants You Need to Know About

New Zealand native plants can be found in gardens throughout the world and it’s not hard to see why. Many are blessed with unique forms and distinctive leaf shapes that make them stand out from the crowd, particularly cabbage trees, flaxes, Astelia and puka. Then there’s the graceful nikau, the world’s southern-most palm, prized for its beautiful trunk and stunning fronds.

Other natives such as Hebe, Coprosma and Corokia species are less dramatic but extremely versatile, hard-working and reliable shrubs with a huge number of varieties to choose from. You can’t talk about New Zealand natives without mentioning at least one of its wonderful ferns. My favourite is the Hen and Chickens fern with its delicate lacy foliage and ability to grow in dry areas under trees. And while green is the colour we usually associate with New Zealand natives, there are many that produce colourful flowers, including the scarlet flowering Poor Knights lily and the kowhai, a small tree that covers itself in brilliant yellow blooms in spring.

If you want to create instant impact in your garden, plant it entirely in natives or mix t hem up with exotic perennials, succulents and trees. With more and more compact varieties now available, most will work well in the smallest of gardens. If you’re not sure which natives are for you, take a look at my top 12 favourites.

1. Flaxes
(Phormium species)
Where would we all be without flax? It’s such a good-looking all rounder, whether it’s in the background or taking centre stage as a focal point.

Every month or so it seems there’s a new, beautifully coloured cultivar in the garden centre. Virtually the only care needed for flaxes is to trim off old leaves to keep plants tidy.

Cultivars range from tiny miniature types through to 1 metre-plus dark and striped varieties.

By The Christchurch Botanic Gardens

If you're a keen gardener you will enjoy your visit to New Zealand. A diverse range of plants, both native and exotic, thrive in our temperate climate.

It’s a funny little fact but gardening is rated as one of New Zealanders’ favourite pastimes. Being a long north-south country means that everything from the sub-tropical to the sub-alpine grows here. If you’re a keen gardener you will enjoy your visit here.

Many cities and towns have garden tours where you can visit botanic gardens and private gardens alike with the gardeners sharing their love of what they grow and how they grow it. The rural garden tours of Tairawhiti, Manawatu, Whanganui, Wairarapa and Christchurch - Canterbury are often hosted by residents of stately historic homesteads. Visit Kerikeri’s Palmco Gardens and wander through lush sub-tropical splendour. At Matakana’s Villa Tamahunga you’ll see a unique garden that includes olive grove, beautiful bush walks, subtropical pond gardens, rose walk and a sequence of three formally designed terrace gardens below the relocated villa.

Further south, the Hamilton Gardens explores the relationship between people and plants in five themed garden collections. Here, you'll find gardens inspired by places as diverse as India, Italy and China as well as a herb garden and an area devoted entirely to rhododendrons.

In Blenheim, Hortensia House has a romantic flower garden with masses of colour co-ordinated flowers, while the English character of Southland's Tudor Park is a highlight for any passionate gardener.

You cannot talk gardens without talking about Christchurch, the Garden City. A must-see is the Christchurch Botanic Gardens and, if you’re there in March, you have to go to the famous Ellerslie International Flower Show.

New Zealand can seem like a magical and perplexing place to North Americans. Are there like, hobbits and elves there? (Only sort of.) Do the toilets flush the other way? (No.)

Another thing it’s probably important to clear up: Gardening is not banned in New Zealand.

Sooo.. why are some people either confused about this seemingly obvious fact, or at least pretending to be?

Apparently in New Zealand it's illegal to have a home garden w/o government permission & gardening tools are strictly regulated. W.T.F.

Buzzfeed did some digging (get it?) and found that the myth can be traced back to a Reddit thread starting in 2014, in which Reddit user WhyNotSmeagol asked in the r/NewZealand forum, “Can you have a garden in New Zealand?”

And more recently, people starting using the (real) news that New Zealand is experiencing a surge of avocado thieving as an excuse to start talking about the purported “ban” again, leading to an article on New Zealand pop culture website The Spinoff that sounds totally sincere:

See a larger version of this image here.

Various posts about the ban got so out of control on r/NewZealand that moderators temporarily banned them, but that ticked people off so much that now the posts are back. Apparently, some people were also reporting posts that denied the ban existed as inappropriate.

Not everyone is feeling the laughs, though. “Does anyone else find the whole illegal garden thing unfunny, overplayed and a bit embarrassing?” asked one slightly ashamed Kiwi. 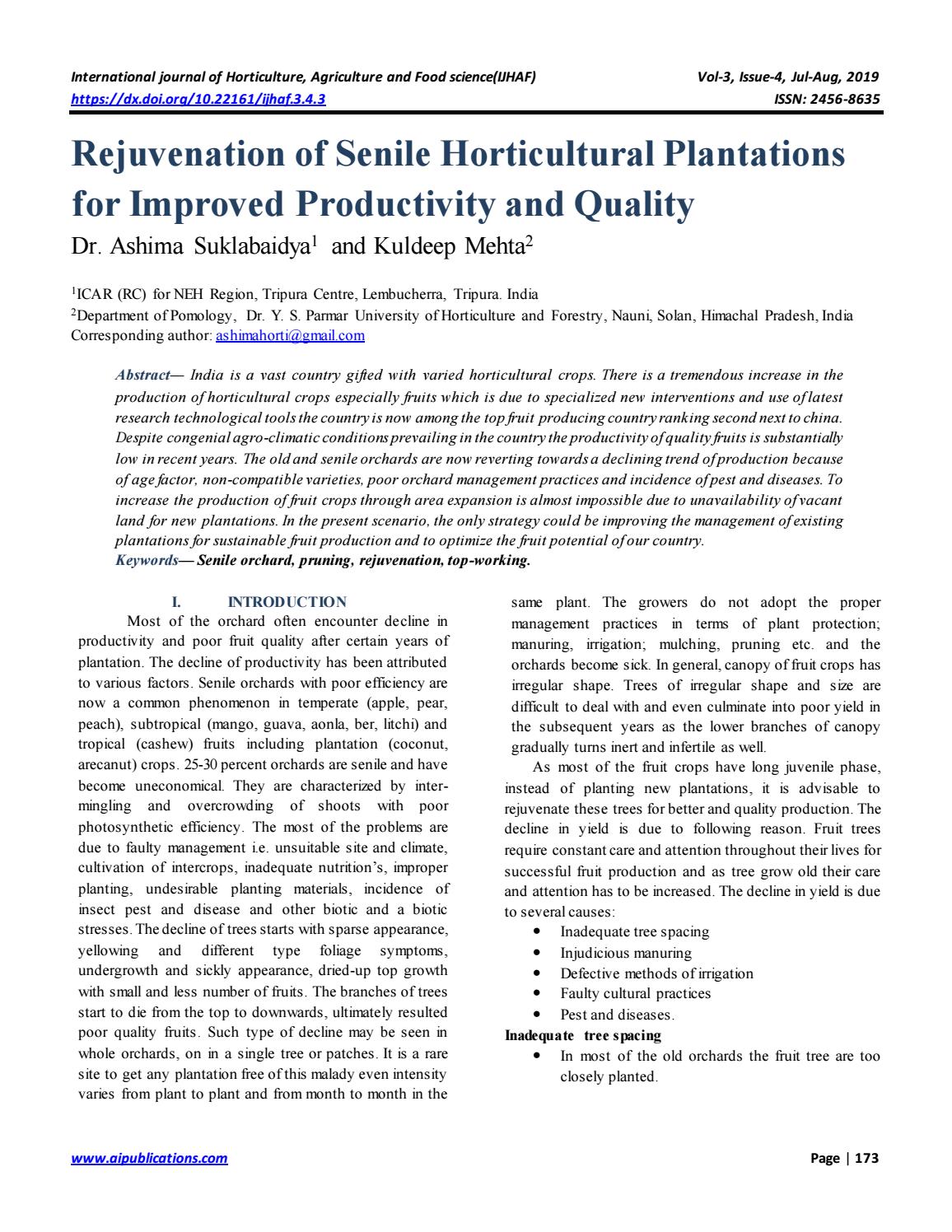 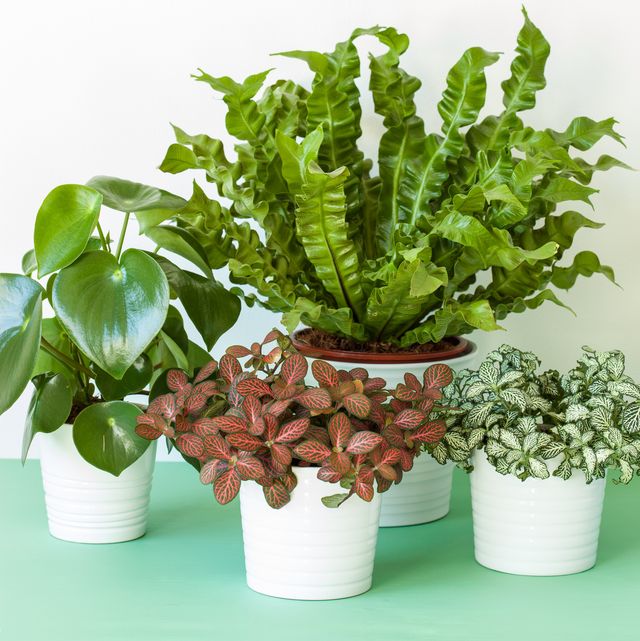 Another word for indoor plants 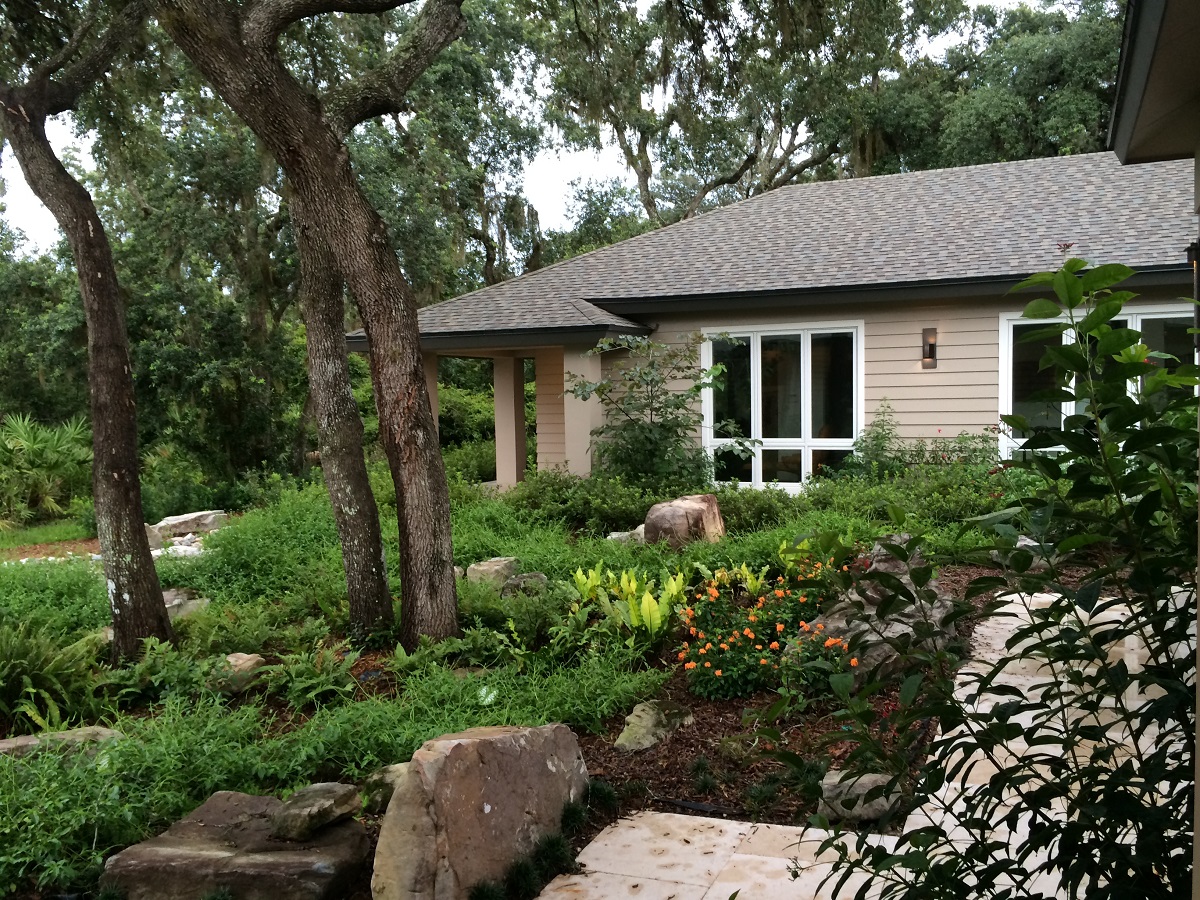 How to make a master garden plants

How to prepare a garden for planting flowers